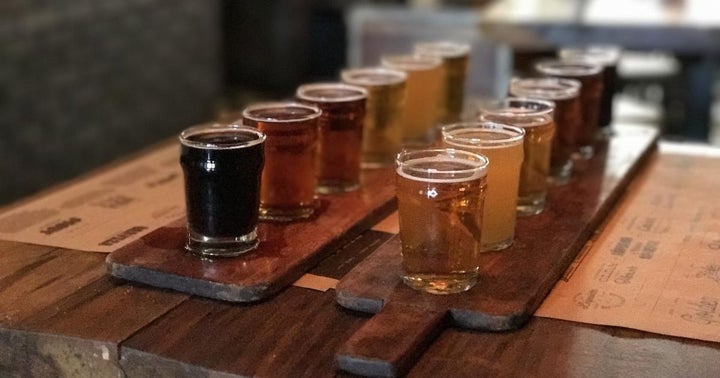 The craft beer market is getting crowded with new brews showing up and taking share away from established craft brewers. So, the recent decision by Boston Beer Company Inc (NYSE:SAM) to get even deeper into an increasingly competitive industry by buying another craft brewery is curious, says UBS Securities.

UBS analyst Sean King raised the price target on Boston Beer from $244 to $250 and kept his Sell rating on the stock.

The company, which makes Sam Adams, has acknowledged the challenge for its kind of company – one of the pioneers in the craft beer industry that grew to be a dominant brand.

The company has blamed stagnation on regional fragmentation, with more and more local brews driving declines in leading national brands, like Sam Adams. Boston Beer is the second-largest craft brewer in the U.S., behind privately held D.G. Yuengling & Son.

Dogfish Head is the nation’s 13th largest craft brewer. And while Boston Beer's beer sales are declining, Dogfish Head sales have been growing at a double-digit rate.

Still, King wrote in a Wednesday note: “We question the rationale of increasing exposure to Craft. With the Dogfish Head transaction, SAM’s exposure to the craft beer category will go up from about 20 percent of sales to about 30 percent and reduce the total company's underlying growth profile.”

King does think there will be incremental profit contribution from Dogfish Head, enough to at least offset any effect of share issuance on earnings.

Boston Beer shares were down to $344.97 at time of publication. 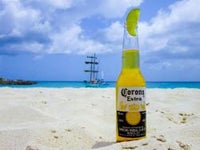 Does Constellation Brands Have A Hard Seltzer Problem? 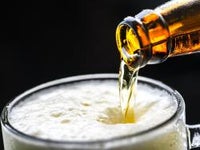 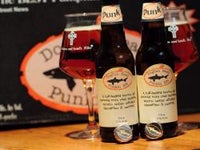 Which Beverages Stocks Will Pop? UBS Weigh In On The Sector