Beauty product company e.l.f. Beauty Inc (NYSE:ELF) has seen its stock fall 30 percent since the start of 2018 — and investors should consider buying the dip, according to D.A. Davidson.

Investors punished elf's stock after finding fault with the company's announcement that its products would be included in thousands of Walgreens Boots Alliance Inc (NYSE:WBA)'s stores, Bolton Weiser said in a Monday report.

Elf said the inclusion will help it achieve its 6-8-percent 2018 sales growth guidance rather than exceed it, as many might have expected, the analyst said. Some Street commentators are going so far as to suggest elf will miss its 2018 guidance, a concept Bolton Weiser said is "way off base."

The reality is that reaching 6-8-percent sales guidance is a rare feat in the beauty space, the analyst said. This level of growth implies the company is far from "low quality" and warrants a multiple expansion, she said.

Elf's stock is trading at an attractive valuation at which it could be acquired, the analyst said. Recent deals in the space include Estee Lauder's acquisition of Too Faced for five times sales, which, if applied to elf's estimated 2018 sales of $289 million, implies a $1.01-billion takeout valuation. This also implies a 40-percent premium to elf's equity market value and a 16-percent premium over its enterprise value, Bolton Weiser said.

Why Walgreens Is Important For E.L.F. Beauty Products 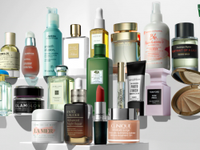 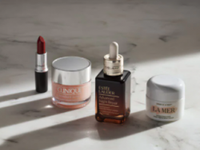 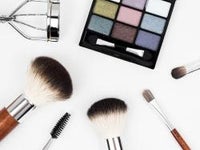 Estee Lauder Wins Over Another Analyst: Why RBC Is Turning Bullish

Estee Lauder Companies Inc (NYSE: EL) won over another Street analyst Monday, as RBC Capital Markets sees the beauty company as being run by one of the best management teams. read more 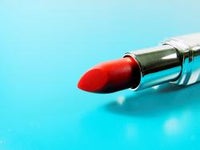