3 Airlines Bank of America Expects To Fly Higher In 2018

The federal tax cut is giving corporations a little extra cash to work with, and Bank of America Merrill Lynch said airlines could take advantage of their clients’ expanded spending power.

“We expect leisure to remain the steady component it has been this cycle, but we estimate corporate pricing is down 14 percent over the past several years,” the analysts said in a Tuesday note. “A recovery here should benefit the legacy airlines, given about two-thirds of their revenue comes from corporate.”

Delta, United and American stand to profit from their corporate exposure, compounding anticipated outperformance in international flights, according to BofA.

Their hikes should boost the industry's passenger revenue per available seat mile, which is down 7 percent from 2014’s peak, the analysts said. With Spirit and Allegiant down a respective 25.4 percent and 13.5 percent, the low-fare lines boast significant growth opportunity.

At the time of publication, Delta was down nearly 1 percent and JetBlue was up 0.66 percent. Allegiant was up 1.86 percent, Spirit 0.56 percent, American Airlines 0.55 percent and United 0.36 percent. Southwest was down 1.44 percent and Alaska 1.31 percent.

Southwest Is 'Best-In-Class' US Airline, In This Analyst's View 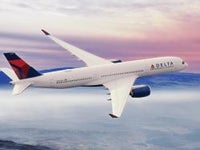 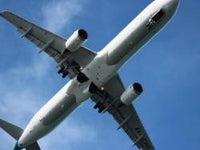 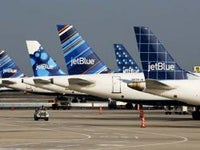 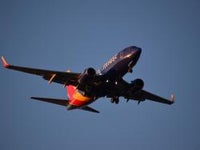