"[D]eal could be largely done with cash and double-digit accretion for QCOM," the analyst said.

The comments came after Wall Street Journal reported Qualcomm is in talks to buyNXP in a deal that could be valued at more than $30 billion.

The report said a deal could be struck in the next two to three months.

Moreover, the analyst noted that Broadcom Ltd (NASDAQ: AVGO) may also steps in to bid as they have been talking a desire to do a big deal similar to Qualcomm.

The analyst believes the potential deal "would think relatively clean on antitrust, as they each list extensive competitors in the K's but not each other." 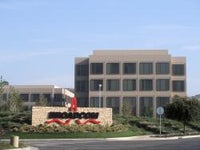 Why Analysts Are Bullish On Broadcomm After Q1 Print 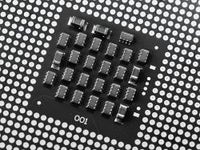 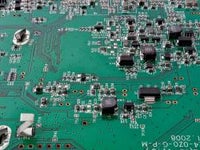 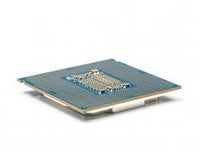 Mizuho's Top Semiconductor Stocks For 2021: Do You Own Them?

The new year is shaping up to be a strong one for semiconductor stocks, an analyst at Mizuho Securities said, citing key trends. First-Half Momentum For Semiconductors: Semiconductor companies are poised to see a constructive first half, with accelerating year-over-year momentum and favorable macroeconomic tailwinds, Mizuho analyst Vijay Rakesh said in a note. read more