Add CNBC’s Jim Cramer to the seemingly ever-growing list of financial pundits who don’t think the Brexit voting outcome is in the best interest of the United Kingdom’s economic outlook.

Perhaps it is incorrect to just say that Cramer doesn’t like the voting result. In fact, he said during Monday’s edition of “Mad Money” that Brexit “was the dumbest financial mistake” he can ever recall.

According to Cramer, British taxpayers will lose substantially more money than they would save from leaving the greater European Union.

Cramer pointed out that global equities shed trillions of dollars’ worth of value because the people in the United Kingdom didn’t fully grasp the implications of an exit from the European Union, while the British government itself was not prepared for the results.

Thankfully, Cramer doesn’t see any other European Union countries putting to vote a decision for them to leave the union.

“The financial penalty for leaving the EU is now so palpable that only the most extreme of xenophobic nations would even debate the issue,” he argued.

Cramer also noted that there are just not enough sectors in the S&P 500 index to find attractive investments that would gain on the Brexit decline. However, the banking sector might emerge a winner in the longer term.

“There is no systematic risk here; our banks will come out winners, no losers when the smoke clears, and it always does,” Cramer concluded in his discussion about Brexit. 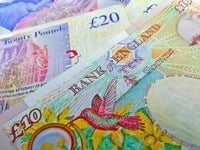 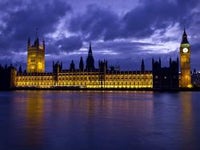 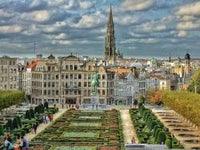 European Union Shapes COVID-19 Stabilization Plan: 'Details Have To Be Worked Out'

European Union leaders debated hard to reach an agreement on the structure of an economic recovery program. read more 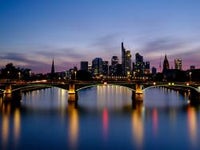