Avago Technologies Ltd (NASDAQ: AVGO) closed up more than 7 percent Wednesday and jumped another 2 percent in after hours trading, but the company’s future might be hindered by its limited exposure to Apple Inc. (NASDAQ: AAPL).

If Apple dominates the smartphone business, however, diversified suppliers may not perform as well as those who focus their efforts on Apple.

“I used to trade Avago when it was a $30 to $40 stock,” said Udall. “I like it to a point. I wasn’t as close to the name as some other names, like Skyworks, which I was really bullish on for the better part of a couple years.”

Udall said it is “possible” that Avago has “20 to 25 percent exposure to Apple,” but he thinks it is a “little bit lower.”

“In general, their smartphone exposure is a little lower than some of these smartphone stocks,” Udall explained. “None of these guys say [they supply for] Apple. They all say ‘high-end smartphones’ or ‘North American exposure.’ But Avago is a little harder to read.”

“Their quarter was pretty good,” Udall added. “I think they guided pretty strongly last quarter. Here’s how I would read this: the fact that everybody thought the world was ending and everybody thinks the Chinese market is this huge detriment…the fact that Avago just guided in-line sort of says that business is probably pretty good.”

That said, Udall doesn’t believe Avago’s rise has anything to do with earnings.

“The stock has come from $150 to $100,” he said. “Once a stock, even an expensive stock, drops 50 points (or 35 percent), it’s just not as expensive anymore. I think the stock was up today because it got hit so hard. The stock’s not up a ton after hours. I think people were hoping for more, because Avago has reported some hellacious beats in the past.”

“It seems like the pessimism that investors may have felt on Apple and its suppliers is not that serious at all,” said Chowdhry. “If you look at Avago, they just missed [sales], it’s not that serious. The impact from China is less severe than many people have been assuming. I think. Based on the numbers Avago put in, it could recover the decline in value.”

Chowdhry said the company might recover in the next 90 days. 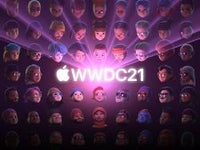 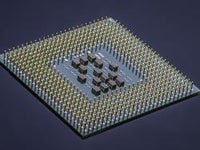 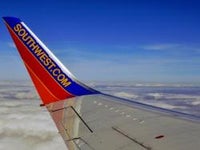 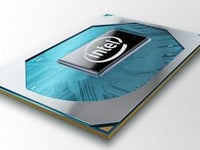 Benzinga has examined the prospects for many investor favorite stocks over the past week. The week's bullish calls included big tech stocks and a telecom giant. A top electric vehicle maker and recent hot IPOs were among the bearish calls. read more